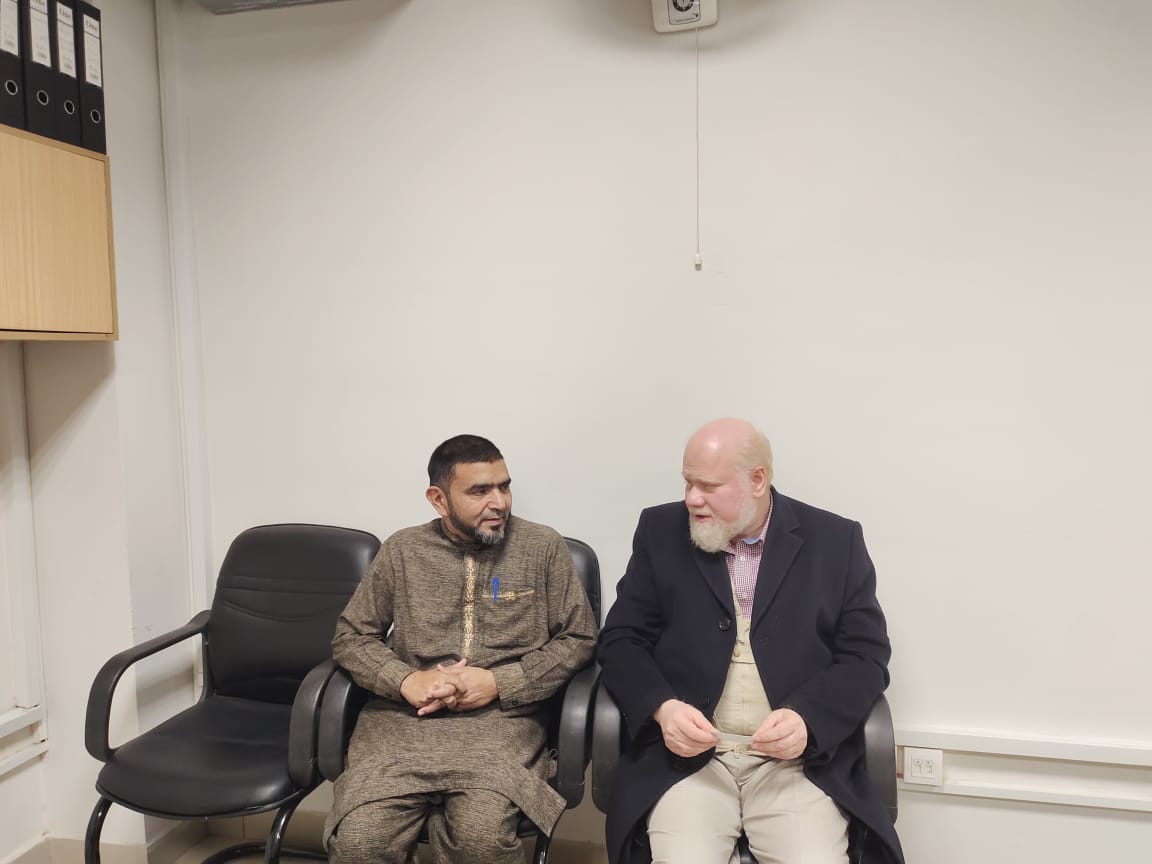 According to information received to VIS Directorate-CUST. It is an organization comprised by Muslims living in CANADA. In 1975, a long-held vision to help the less fortunate lead one man to establish a federally registered charitable foundation called the North American Muslim Foundation (NAMF). In its initial days, the organization’s founder Mohammad Kabir Farooqui would collect $12 a year from each one of his donors in Canada and the U.S. He would then send this money to Pakistan and India, in order to cover the educational expense of children and youth. It was through his tireless efforts and strong commitment that he single-handedly managed to make a difference to over 40,000 children for 27 years. In 2002, Farooq Khan became the first Executive Director of North American Muslim Foundation. Mr. Farooq Khan briefed about NAMF. He said NAMF’s programs to reach globally, making a difference in countries such as Pakistan, India, Sir Lanka, Bangladesh, Guyana, Syria, Indonesia, Somalia and Haiti. As a result of his tireless efforts, NAMF has been recognized as one of the leading Muslim organizations in Canada.

Today, NAMF consists of a full-time Islamic school. NAMF also offers a plethora of programs for Muslim and non-Muslim communities. North American Muslim Foundation operates in several countries and works side by side with various partner organizations, locally and globally, that share its aim to foster human dignity through sustainable development and growth.

In further discussion, Mr. Naeemullah Khan brief more about VIS: –
• VIS focusing purely about volunteer work
• No stipend is allowed during VIS
• VIS placed students near to hometown
• Out of 6000 students, 4000 students eligible for VIS

Finally, both sides agreed to become a partner to each other with the approval of competent authorities in future for noble cause. Mr. Farooq M. Khan showed his keen interest in MoU with VIS-CUST and aims to visit for this purpose soon. NAMF requested 15 students of VIS-CUST per semester to engage different projects of NAMF in the surrounding areas of Islamabad / Rawalpindi.